For each person there is a light. It is brighter up ahead no matter how far they go towards it. To go towards your light is to become. This is another way of saying that to become is being on a never ending voyage or quest to be fulfilled. To become is the process of living a conscious life, being aware that one is growing. There is always more growth.

Eight billion candles burning at the same time will make one light. There isn’t a filter or prism that can break it apart to see the individual sources. In the same way, each of the billions of metaphorical lights that guide each person become, create one light. It is part of the sphere of consciousness of all humanity on Earth. This is called the noosphere (here is the wikipedia discussion of the noosphere) and just as the geosphere, biosphere and anthrosphere (the physical, living, and human spheres) make Earth what it is, it to shapes it. (If you had to describe planet Earth to an alien you would tell them its physical features, that there is very varied life, that humans have shaped the planet with their agriculture, constructions, inventions, etc. and that the ideas, thoughts, attitudes, etc. of humans also have a part in making it what it is.)

As each person becomes they add to the totality of the consciousness that defines Earth. When people grow closer to being fulfilled the noosphere becomes more positive. 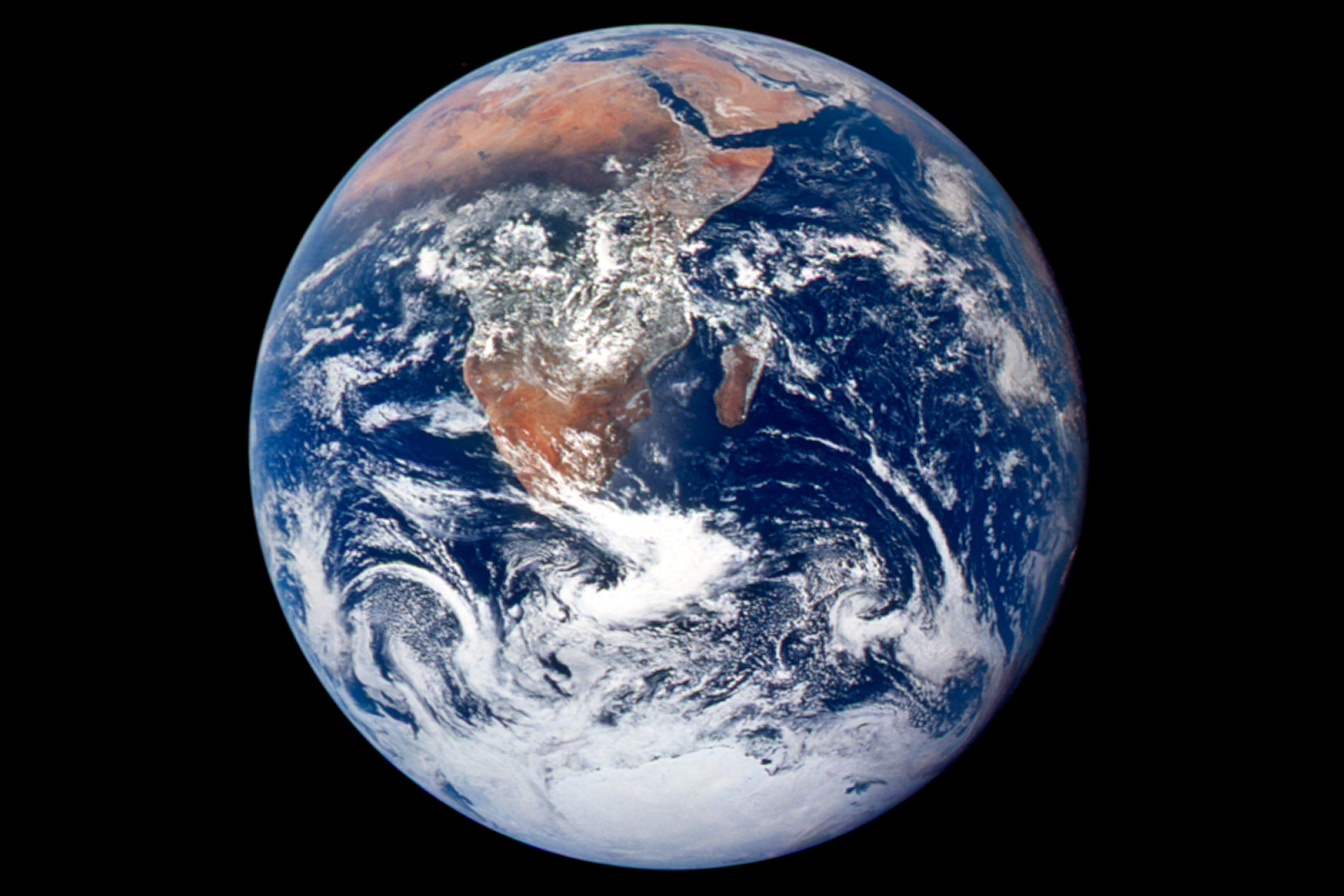 Become and make the world better.

U are the U in Us

There are almost 8 billion of us people, but there is only one you, U.

Without you there would still be almost 8 billion people, but it wouldn’t be us.
You are the U in us.

All of us are on one remote, small planet, Earth, called Gaia. It is in the perfect, Goldilocks situation. The temperature It’s not too hot, and not too cold. It has a mix of some 100 elements that join in millions of compound, including H2O in liquid form, water. It has enough gravity to have an atmosphere. It rotates, so there is day and night. It is on a tilt, so the northern and southern hemispheres alternate through seasons. The physical Earth is the geosphere.

Life, self-replicating, growing matter, is possible under these circumstances. It takes many forms including, plants and animals, who live an interrelated web. This is the biosphere.

Noosphere – realm of consciousness, the mind. The totality of what people think and feel and how they treat the Universe, the physical Earth, living things, other humans, and themselves. Imagine that each human mind is a candle. The total light they emit is like the noosphere. In the illustration below the ring of light symbolizes the noosphere focused and in harmony. What thought can all humans be focused on to be like this.

Be You and Become

“Be yourself, everyone else is already taken, ” is a clever quote attributed to the witty, late 19th century Irish poet and playwright Oscar Wilde. There is wisdom in that statement, but how do you be yourself?

To self actualize and become the person you want to be, you need to know what that person is like. It might seem obvious that you know yourself, but that is often not the case.

There are many ways to be, externally, to the world around us, and internally, in our own minds. These ways are manifested in our behavior and the choices we make, our thoughts and our attitudes. While we feel free to be who we want to be we’ve been conditioned to be certain ways and we are often influenced by “our world”. Advertisements, movies, and other media give us signals to be certain ways. Our families, friends and colleagues may see us in other ways and give cues of what they expect or want us to be like Even strangers in public places may communicate expectations. Further complicating it , we are not the same in various situations and depending on our moods, the weather, how we feel, and other factors, we may behave and think differently, sometimes even contrary to who we really feel we are. However, when we have thought about what we value most and are conscious of how we are in the moment, we are most able to be our true selves.

Values are the lasting ideals that a person has for how they should be and how the world should be. The social psychologist, Milton Rokeach, developed a questionnaire for people to rank values in their importance to them, the Rokeach Value Survey. He organized the values in two categories. Terminal Values are the goals that a person would like to achieve in their lifetime. Instrumental Values are how a person prefers to act so that they attain the Terminal Values.

To take the Rokeach Value Survey number the values from those that are most important to you, to the least. Don’t worry if you’re not certain of what is meant by each item, and feel free to change your mind. There are no right and wrong answers and, unless you choose to, you will not be comparing your answers to anyone else’s. The purpose is to give you self-knowledge that can guide you in being the your fullest, most genuine you.

The terminal values (what you want to have):

The Instrumental Values (how you want to achieve the terminal values);

https://youtu.be/UQfYKbKdlBM Isaac Asimov on how to save Earth from greenhouse climate change and nuclear war that threaten civilization. At the…

https://youtu.be/UQfYKbKdlBM Isaac Asimov on how to save Earth from greenhouse climate change and nuclear war that threaten civilization. At the…